You are here: Home / Library / A More Ancient Killer 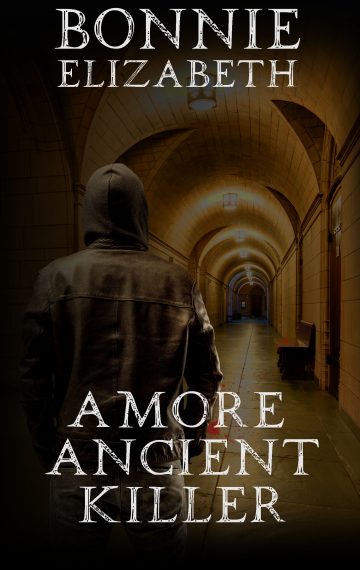 An ancient killer prowls a girl’s school leaving bodies behind.

When a body is found in the basement, night maintenance man, Raven, is the logical suspect. After all, he works alone and the dead man was his boss.

Raven doesn’t know how he can convince the police he didn’t do it without giving away his secret.

The FBI agent investigating has his own secrets and his own plans for Raven.

Can a night maintenance man survive a clash of beings that don’t exist in even in nightmares?